Wind Ensemble is El Toro’s advanced concert band and is joined by audition only. Wind Ensemble consists of members of the woodwind, brass, and percussion families of instruments. During some performances, this ensemble joins with symphonic band to become mass band. During other performances, select members of wind ensemble join with string orchestra and chamber orchestra to become the symphony orchestra.

For more information on the SCSBOA visit www.scsboa.org/. 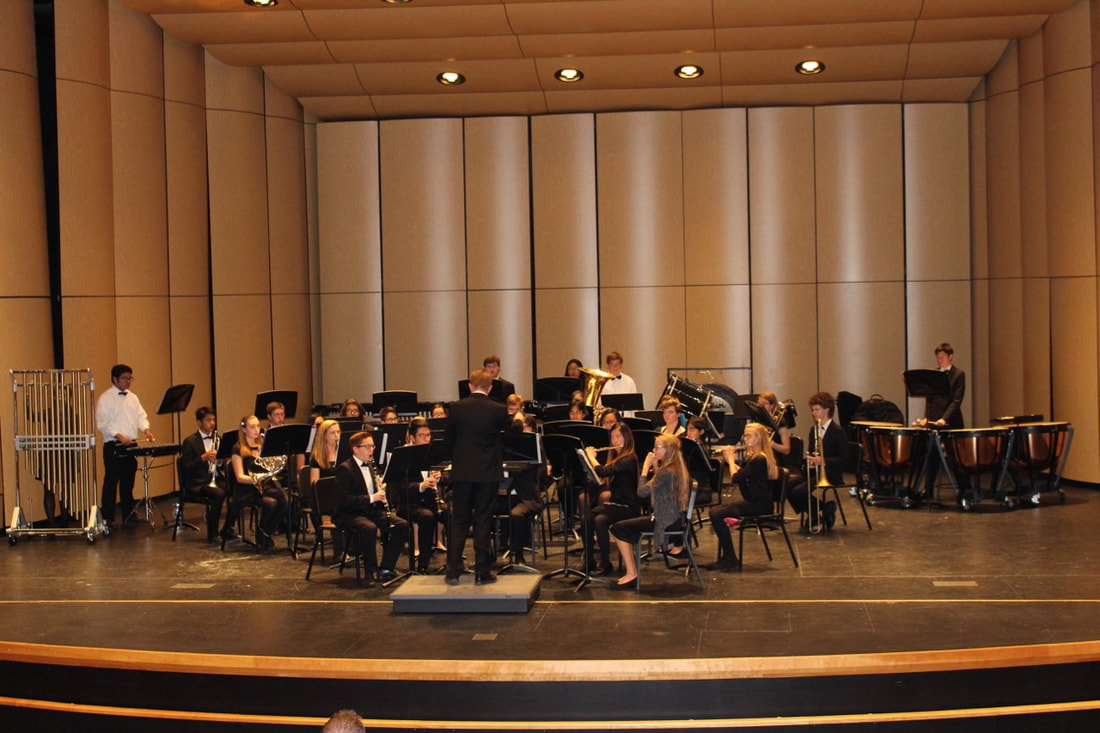 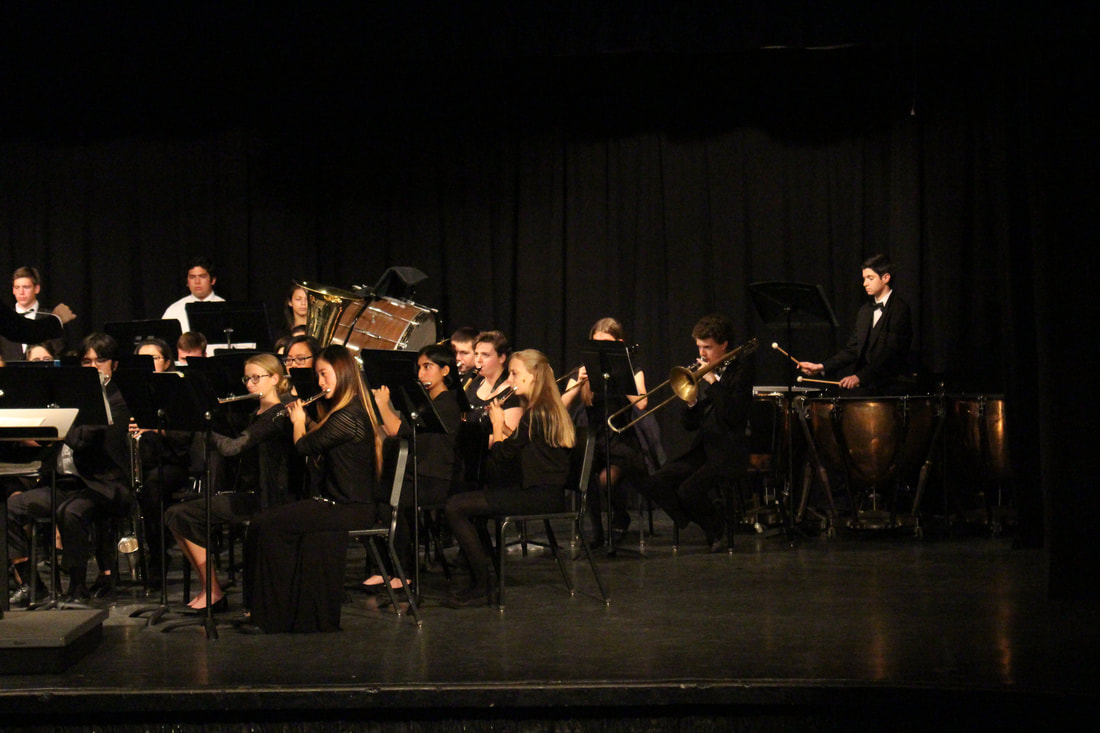 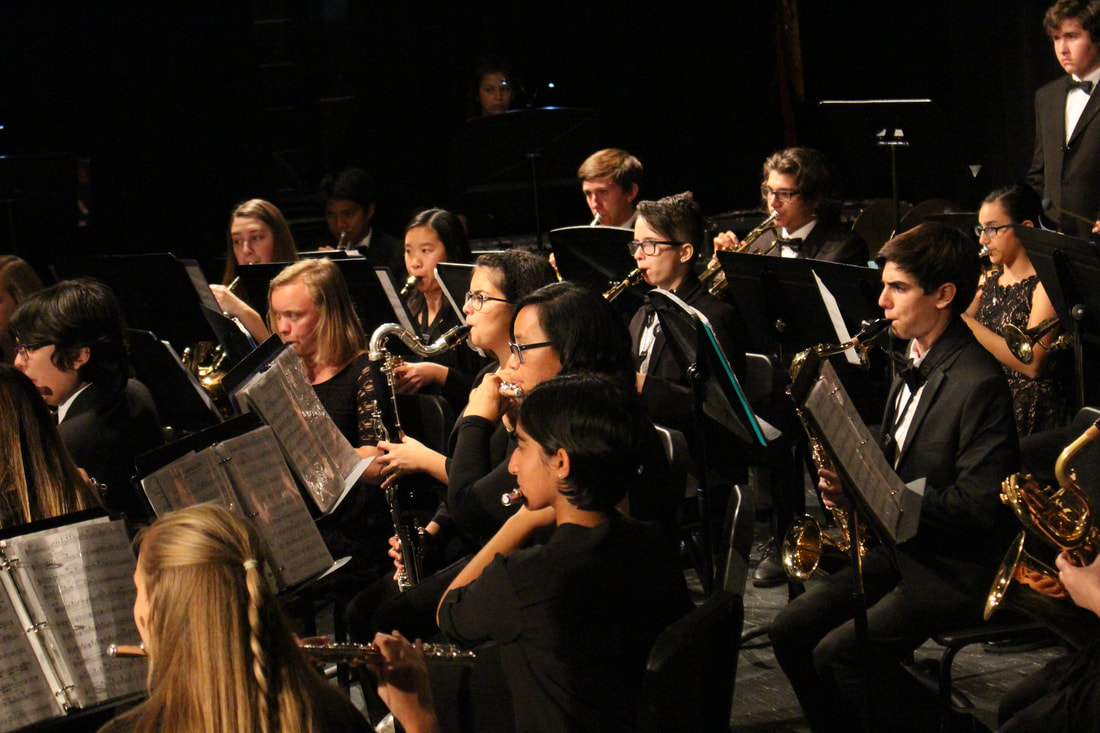